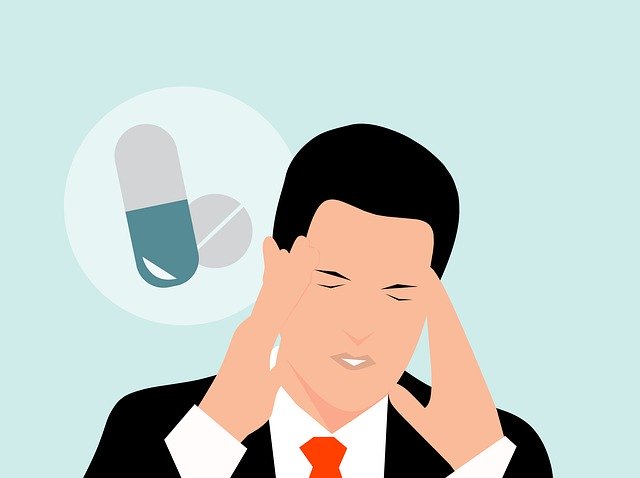 This disease will usually experience symptoms in the form of:

The cause of abdominal migraine until now is not known for sure. The possibility is related to the body's chemical substances, namely histamine and serotonin. In addition, it seems that some types of food, such as chocolate, foods containing monosodium glutamate (MSG), citrus, caffeine, cheese, carbonated beverages, containing dyes and seasoning, as well as meat processed with nitrite can trigger abdominal migraines in some people.

Other triggers that can cause abdominal migraine, such as very bright light, poor quality of sleep, travel, long fasting and stressor in school or family

Abdominal migraines are usually familial, children who experience this disease usually have family members who have a similar history of complaints.

The average age of children who experience Abdominal migraine is between 3 — 10 years, and reaches its peak at the age of 7 years.

The diagnosis of abdominal migraines is often difficult because children are difficult to explain complaints they experience.

There are several criteria that can be used to enforce the diagnosis of abdominal migraine, among others based on the criteria of ICHD III. Under the ICHD III, the diagnosis of abdominal migraines is enforced based on the presence of unknown causes from moderate to severe abdominal pain and chronic, recurrent, opposition to the mid-abdomen, around the navel, or may not be localized with clarity, blunt pain. Attacks usually last for 2 — 72 hours without therapy and the people with will feel free of symptoms between attacks. Additionally, at least two other related symptoms, such as loss of appetite, nausea, vomiting, and paleness during a pain attack occur, as well as at least 5 episodes of pain to enforce the diagnosis.

It needs a comprehensive examination by a physician to be able to distinguish abdominal migraines from other possible causes of perceived symptoms, such as those caused by gastrointestinal disorders, central nervous system disorders, metabolic disorders, urogenital causes, hematological/oncology diseases, infections, rheumatism, and so on.

Read also : This is variety of healthy foods for

If the complaint is difficult to overcome, it is likely that the doctor will provide drug therapy, among others, pain reliever and preventive therapy of symptoms, such as the beta-group Bloker, 5-HT antagonist, calcium-canal bloker, or 5-HT agonist with antihistamines.

Side effects of some of the abdominal migraine medications, such as dizziness, nausea, diarrhea, blurred vision, weakness, and hands and feet become cold. Discuss to the doctor experiencing the complaint. Medication for the treatment of this disease is a medication that should be purchased with a doctor's prescription, so it should not be drunk without doctor supervision.

Prevention of abdominal migraines can be done by avoiding triggers that can risk raising complaints of this disease.

When to go to a doctor?
If the child has chronic and recurrent abdominal pain complaints, as well as other symptoms that lead to abdominal migraine, immediately consult the nearest physician.